Someone Did It Better App

The Someone Did It Better App was designed and built in less than 36 hours as part of the Kent Hack Enough 2019 Hackathon. Someone Did It Better is the app to find out just how bad you are at the most trivial tasks. The app's main function is to have the user input their personal stats for certain World Records when prompted, and then the comparison between the user and the actual World Record Holders is made.

After developing our Big Idea, we started with pen and paper. Basic UI wireframes were sketched out and then translated to digital prototypes. From these prototypes, we began coding in Flutter with Firebase as our database. For the most part, this was essentially our team's first time building with Flutter and using Adobe Xd prior to building. We're pretty proud of what we were able to figure out, design, and build as a team. As a team, we took full advantage of these 36 hours to teach each other as much as we could. We introduced programs to each other like Flutter and Adobe Xd, and by the midpoint of the hackathon we were all making important contributions to our final product.

As far as next steps for this app, we would be interested in adding more features like geographic/demographic filters as well as an option to submit your own stats to establish an unrecorded World Record. We would also like to conduct some user testing. In the end, we just hope our users enjoy the experience our app creates. During the Hackathon Demo, the app received praise from judges and fellow hackers for its unique concept and strong visual interface design.

The DevPost project page can be found here.

This video shows the wireframe compared to the hi-fidelity prototype used as a guide while building out our app. 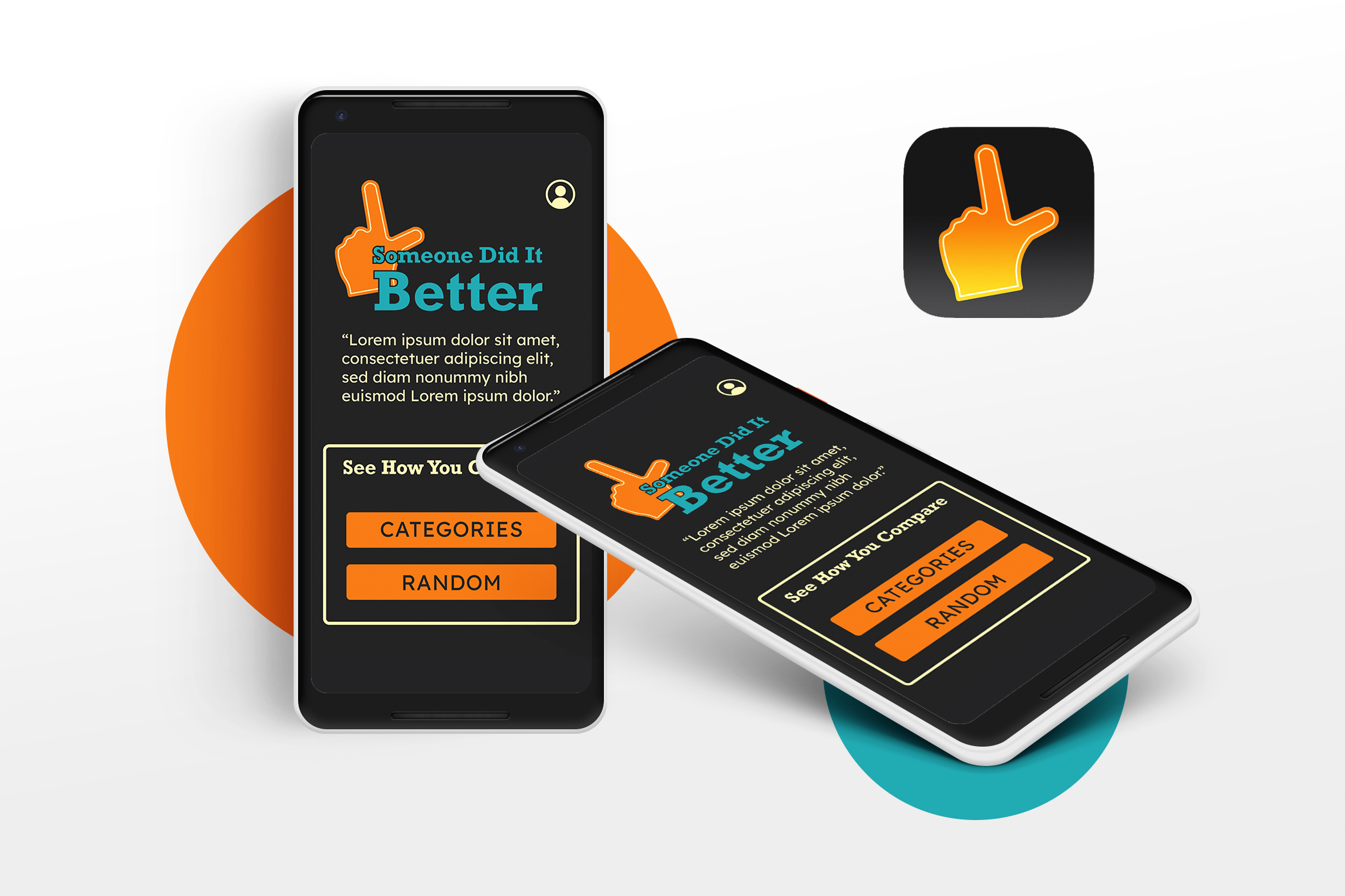 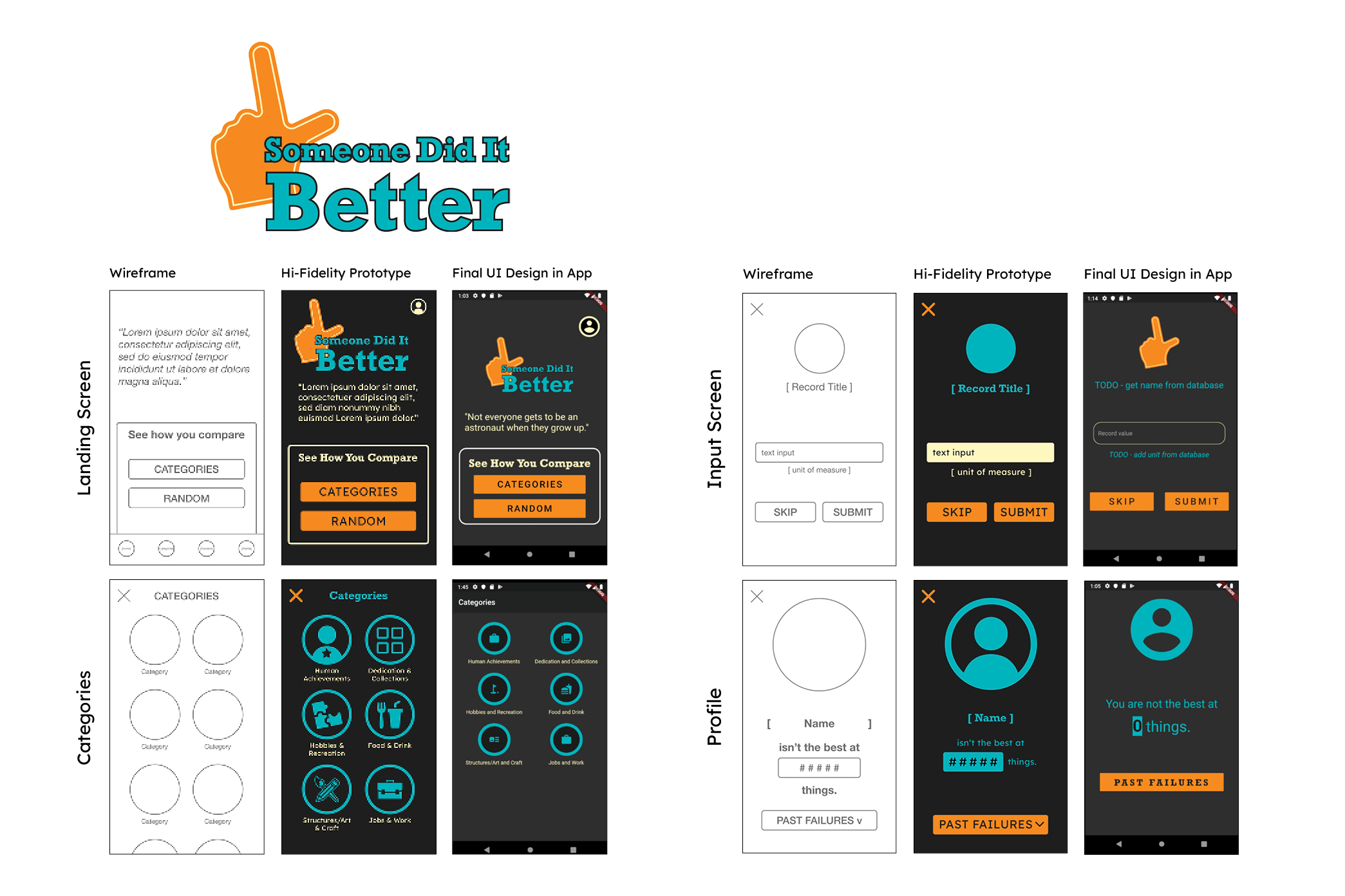 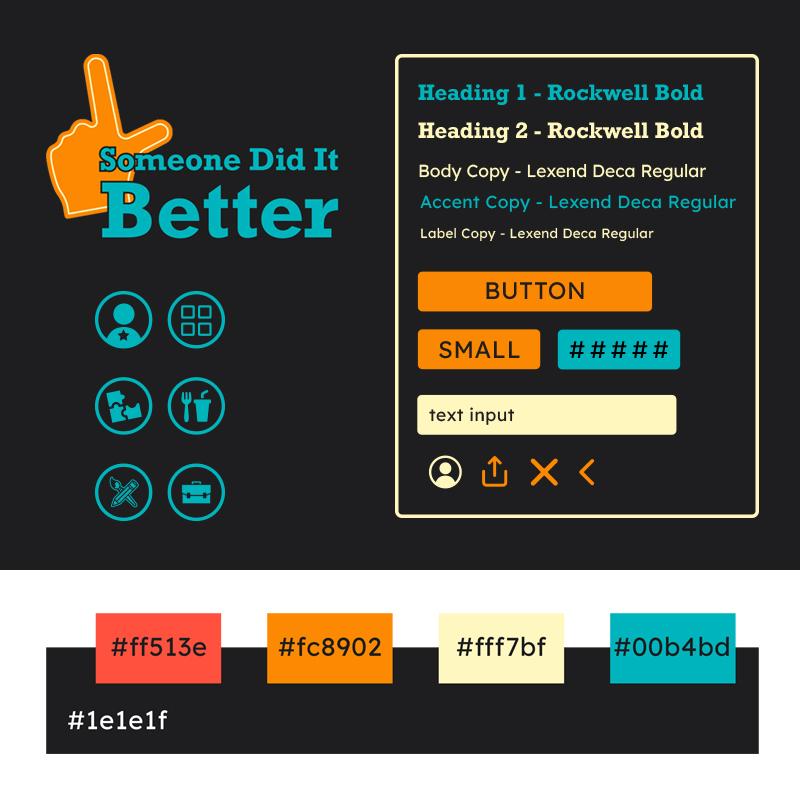 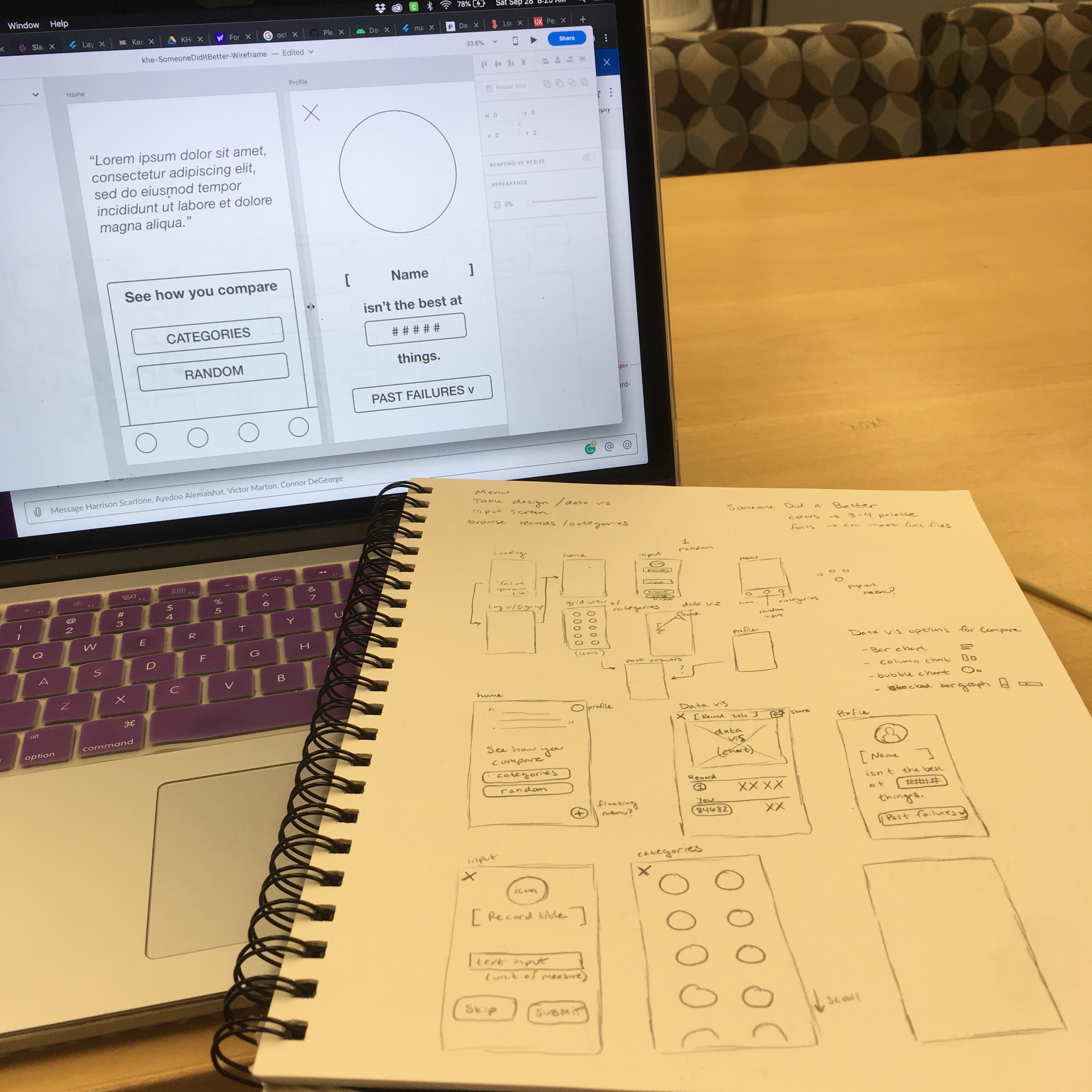 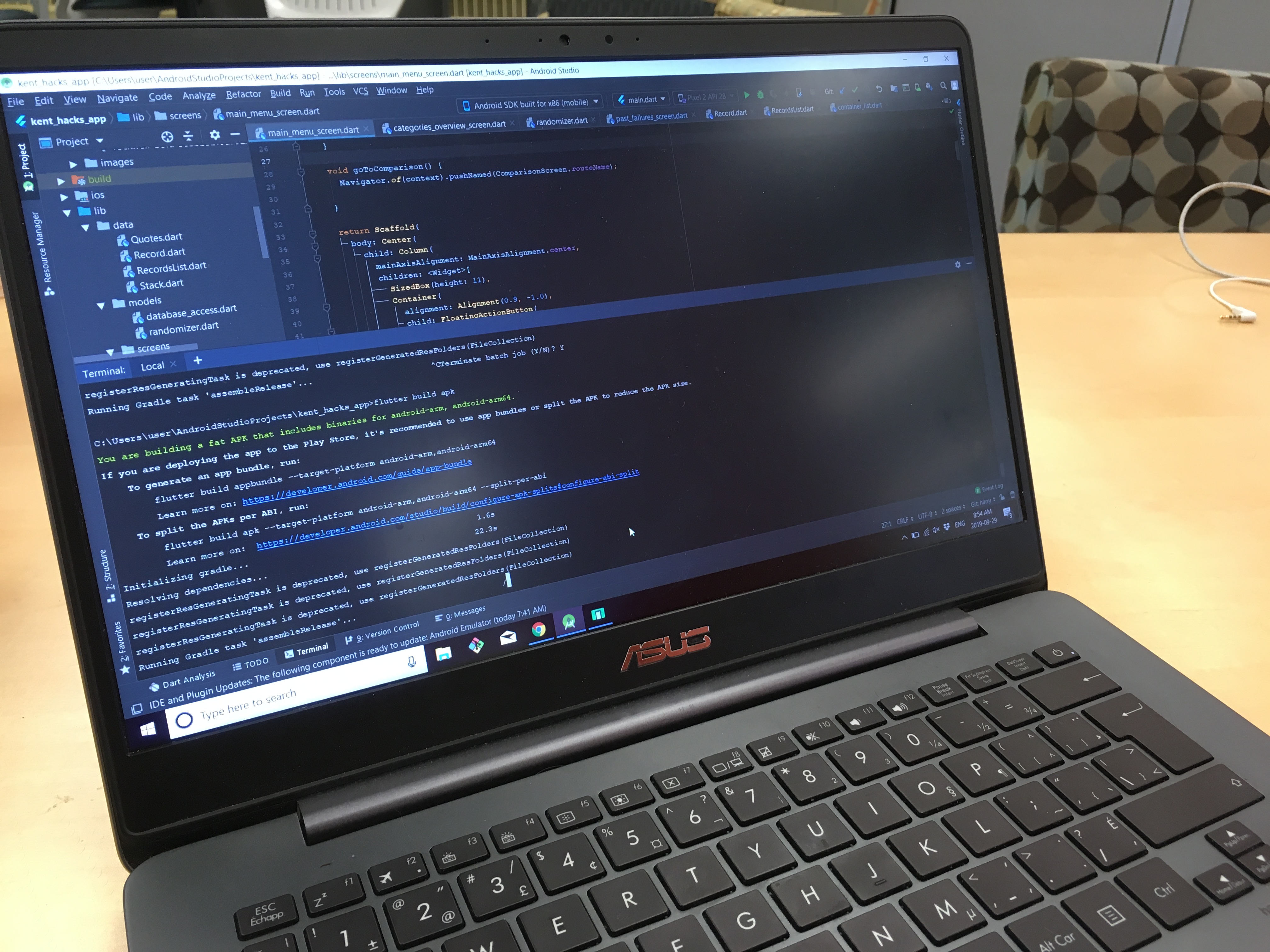 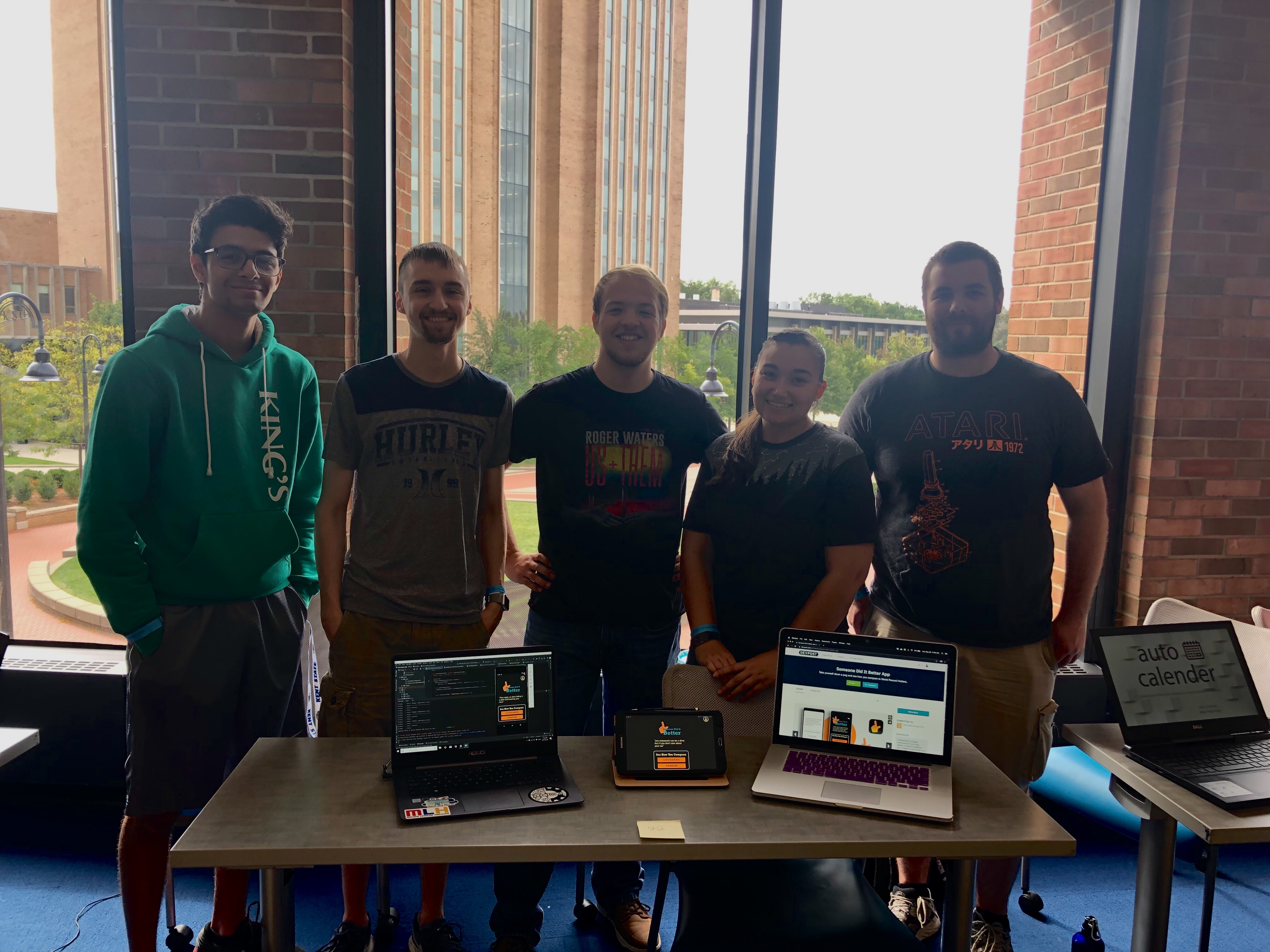